Could Loving Dark Chocolate And Black Coffee Make You A Psychopath? Yes, According To New Study 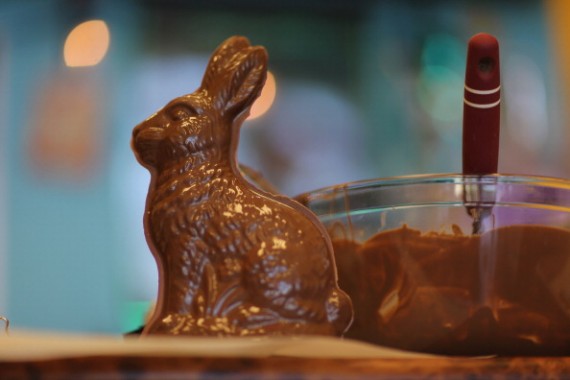 I thought liking both dark chocolate and black coffee was simply a taste preference until now.

In a new study, which was published in the journal Appetite, it was found that people who like their coffee black and prefer dark chocolate are more likely to possess anti-social and psychopathic personality traits, according to The Huffington Post.

For the study, 953 American adults with an average age of 35 were asked to complete a personality test, according to the U.K. publication The Telegraph. The quiz reportedly analyzed their levels of aggression, sadism, the Dark Triad (narcissism, psychopathy and Machiavellianism) and the Big Five (open, conscientious, extravert, agreeable and neurotic).

The participants who had a taste for bitter food and drink, including beer, coffee, celery, etc. were "positively associated with malevolent personality traits", reportedly scoring most highly on the everyday sadism and psychopathy measures.

Although the study, which was conducted by researchers from the University of Innsbruck in Austria, is rather interesting, the findings may not mean much yet.

The study size as well as the self-reported data are reportedly unreliable metrics for us read into this connection between personality and eating habits.

Food preferences have also reportedly been found to change over time.

Despite these facts, the researchers reportedly hope that these results will spark further study between eating behavior and personality.