One Fact Has Helped Sarah Silverman Overcome Depression: ‘It Will Pass’ 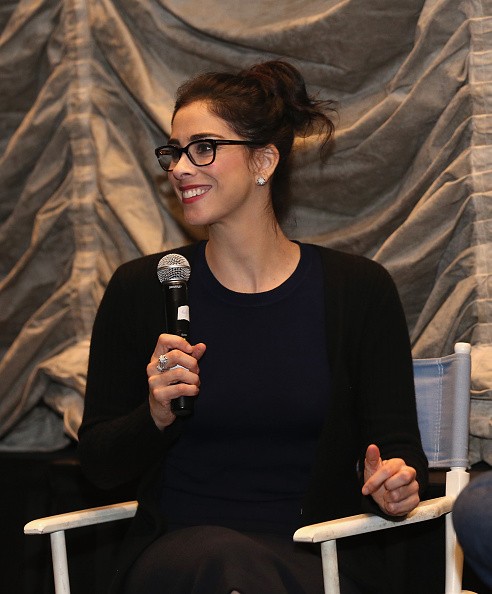 Sarah Silverman recently revealed that she has been dealing with depression, according to People.

Despite the “highs and lows” that the comedian has dealt with, she now knows how to overcome depression simply by knowing one fact.

"I still have downward spirals, days when I have to drag myself onstage to do stand-up or I'm just tweeting Morrissey lyrics from my bed," she said.

“But there's one thing I know that I used to not know: It will pass."

During her interview with Glamour, Silverman revealed that she began battling depression at the age of 13, according to E! News.

“Since then I've lived with depression and learned to control it, or at least to ride the waves as best I can,” explained Silverman.

“I'm on a small dose of Zoloft, which, combined with therapy, keeps me healthy but still lets me feel highs and lows."

Along with sharing her experience with depression, the actress has also been very open about her relationship with boyfriend Michael Sheen, who she has been dating since early 2014.

“He really classes me up and I just pull him right down to my level unfortunately for him," the comedian told James Lipton while appearing on Bravo's Inside the Actors Studio.

Silverman has worked with her real-life boyfriend on Showtime’s “Masters of Sex.” where she reportedly plays a lesbian wanting a baby. When it comes to complimenting her boyfriend, Silverman doesn’t hold back — even though she’s totally capable of forgetting his name while doing so.

“Bill Masters is played by the sexy, gorgeous, astoundingly-brilliant—I'm just stalling because I can't remember his name— Michael Sheen, who is also my real-life love," she said.