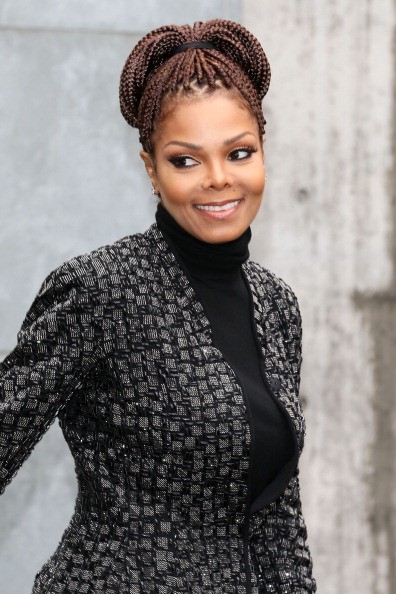 Janet Jackson is currently on her Unbreakable World Tour, stopping in the U.S., the U.K., and Japan all the way through next summer, according to USA Today.

Despite all the excitement the event has caused, the tour has hit another bump this weekend.

Saturday’s show in Salt Lake City and Sunday’s performance in Denver have been postponed, according to Rolling Stone.

“Will be rescheduling Salt Lake and Denver. Keep your tickets! Back to Burn Up Kansas City.”

The tour dates have reportedly not yet been rescheduled. However, Jackson will reportedly be resuming the tour on Tuesday, October 27 at Kansas City’s Sprint Center.

Earlier this week, there was some confusion surrounding Janet Jackson’s concert as fans’ Instagram accounts were reportedly suspended or had their content removed for posting videos of the singer performing. The posts were reportedly removed after “a third party reported that the content violates their copyright.”

It was later revealed that “a bug” was reportedly to blame for the removed posts and accounts.

“I want you to know that I enjoy watching the short clips of how you are Burning It Up at the Unbreakable shows. Please keep posting them," wrote Jackson in a statement.

“My team is passionate about protecting the intellectual property we are creating for the tour and possible future projects. It was never their intention, acting on my behalf, to have social media accounts removed."

Concert dates and tickets can be found at Ticketmaster.