Social Media Is Now A Business: What Are The Repercussions? Instagram Star Essena O’Neill Tells All 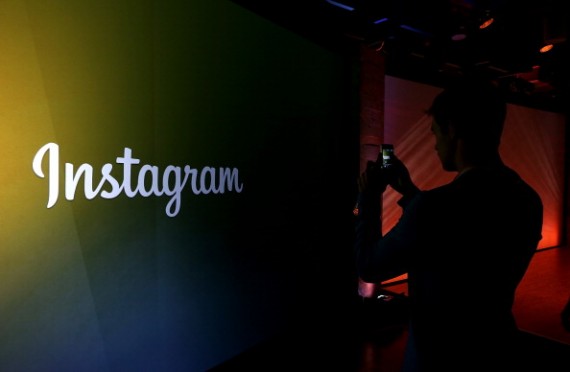 18-year-old Essena O’Neill from Australia built a social media empire over the past several years, and has garnered thousands of followers, according to Buzzfeed.

The high school student has now shed light on the complicated, business aspect of social media, bringing awareness to the dark side of being “Internet Famous.”

O’Neill made an income from marketing products to her followers, earning $2,000 AUD a post at times, according to The Guardian. The Australian teenager reportedly deleted more than 2,000 pictures on October 27, stating that they “served no real purpose other than self-promotion.”

For O’Neill, her presence on social media became toxic.

“Like, it’s not cool. No one thinks that’s radical, or revolutionary. Yet I, myself, was consumed by it. This was the reason why I quit social media: for me, personally, it consumed me. I wasn’t living in a 3D world.”

O’Neill progressively became more focused with the likes that she was receiving for each of her posts.

“It got 5 likes. This was when I was so hungry for social media validation ... Now marks the day I quit all social media and focus on real life projects.”

O’Neill has now started a site called letsbegamechangers.com, which is “aimed to inspire constant QUESTIONING.” The site will reportedly focus on “veganism, creative imagery with purpose, poems, writing, interviews with people that inspire me, and of course the finical reality behind deluding people off Instagram.”

“Without realizing, I’ve spent majority of my teenage life being addicted to social media, social approval, social status and my physical appearance,” she wrote.

“Social media, especially how I used it, isn’t real.”