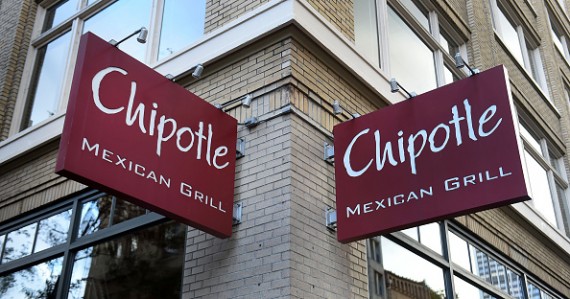 Chipotle Mexican Grill Inc had closed restaurants on October 31 after health officials linked 11 Chipotle outlets to some cases of food poisoning caused by the E. coli bacteria, according to Reuters.

The company said on Tuesday that it will reopen all of the 43 locations that were closed in Washington and Oregon, according to NBC News.

“The restaurants are opening in the coming days with a fresh supply of all new ingredients," Chipotle said in a statement.

“The most recent reported date that a meal was served that may be linked with this incident is October 24. Incubation period for E. coli is typically three to four days after exposure, but may be as short as one day or as long as 10 days, according to the Centers for Disease Control and Prevention."

One third of the affected customers had reportedly been hospitalized, but no deaths were reported, stated the health authority.

The restaurant chain reportedly stated that it is working with health officials to improve food handling processes and is focusing on audits and inspections in all of its restaurants.

“No Chipotle locations outside of Oregon and Washington have been connected to this issue in any way."