Moschino Barbie Sells Out In Less Than An Hour After Debut 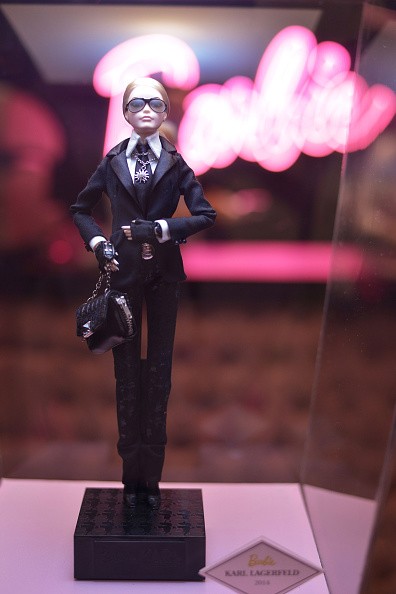 The commercial for Moschino Barbie is a special one, as it’s the first time a boy was featured in an ad for the doll, according to NY Daily News.

The boundary-breaking ad and the collaboration with the Italian fashion house, Moschino, may have contributed to the Barbie selling out in less than an hour after her debut last week, according to The Washington Post.

There were reportedly just 700 of the limited-edition dolls. They reportedly sold for $150 each, and there’s a very good reason as to why.

“The thing I love about Barbie is that she is the ultimate muse and inspired me to become a designer,” stated Moschino’s creative director, Jeremy Scott.

“Moschino style is all about humor coupled with high fashion and Barbie allows us to play out these looks in whole new way.”

This new commercial promotes the gender-neutrality movement, which reportedly aims to create toys for all children despite traditional labels. Before Barbie, Hasbro reportedly released its Easy-Bake ovens as gender-neutral.

The move was reportedly made in response to a teen girl’s petition for the company to market products that appealed to everyone, regardless of gender.

Over the summer, Target reportedly announced that its toy section would be redesigned so that all toys are grouped together. Previously, there were aisles that separated the toys by gender.

Amazon has also contributed to the movement by limiting searches to a child’s age and type of toy.

Social media users have applauded the commercial since its release.

“This almost made me cry! I used to play with my sister's Barbies and felt such shame afterward. I'm so glad we can just let kids be kids. Thank you for this! Boys like dolls too!﻿” commented YouTube user Pandora Boxx.