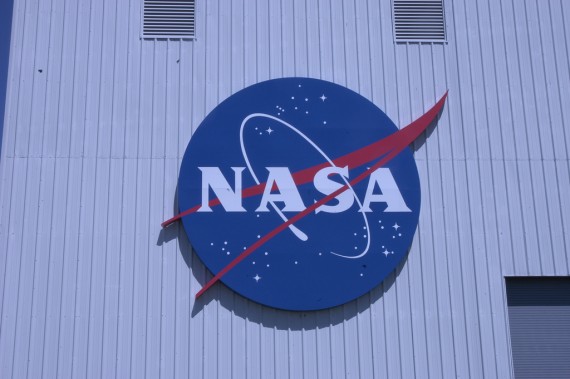 NASA is looking for ideas to help develop its asteroid-capture plan, which involves dragging an asteroid around the moon’s orbit.(Photo : Martian Room Consulting)

NASA is looking for ideas to help develop its asteroid-capture plan, which involves dragging an asteroid around the moon's orbit. The agency announced on Friday that it is needs proposals for studies in advanced technology-development that could help start the plan while keeping costs low, according to Yahoo! News.

"We're in this sort of pre-formulation phase, studying and fathering input, leading to a mission concept review that we'll have in early 2015, where we'll try and focus down to a specific concept, and then go develop and implement," said Greg Williams, deputy associate administrator for policy and plans in NASA's Human Exploration and Operations Mission Directorate.

The goal of the asteroid-capture mission is to get a small asteroid or space rock and use a spacecraft to drag it around the orbit of the moon, HNGN reported. Astronauts will visit and inspect the asteroid using NASA's Orion Capsule and the Space Launch System mega-rocket, both of which are still being developed.

NASA is looking for ideas to use in five different areas. These areas are asteroid capture systems, adapting commercial spacecraft buses, secondary payloads, rendezvous sensor systems, and international and commercial partnership opportunities. Ideas are due May 5, with winning proposals expected to be announced on July 1. Officials said NASA will choose 25 submissions at most and collect $6 million in total, Yahoo! News reported.

The asteroid-capture plan is expected to play an important role in the mission of transporting people to Mars and other areas in space, according to HNGN. NASA is also planning to send a manned mission to the asteroid by 2025. A successful mission will bring the agency closer to the order from President Barack Obama to send astronauts to the asteroid by 2025. The agency also received an order from Obama to send astronauts to Mars by 2030.

"We see this as an important stepping stone in our advance of human exploration beyond LEO [low-Earth orbit]," Williams said.

NASA is looking to establish partnerships with commercial aerospace stakeholders and use technology created in the private sector to keep costs down for the mission, Yahoo! News reported.

"If the commercial satellite developers or other spacecraft developers see an inexpensive way of using the bus architecture as a framework for developing an inexpensive or affordable way of doing the asteroid-redirect vehicle development, we would be very interested in that," said James Reuther, deputy associate administrator for the programs at NASA's Space Technology Mission Directorate.