Rate Of Employed Young Adult Lower Than A Generation Ago 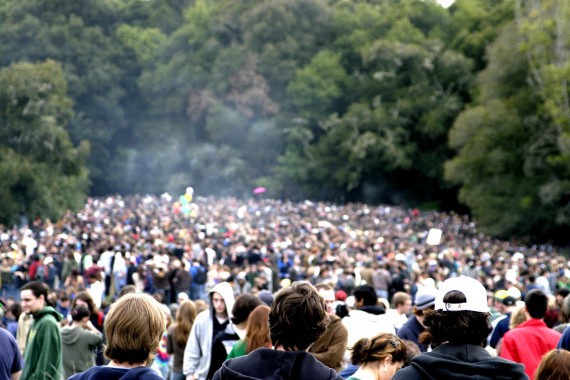 Less Americans aged 20 to 24 of all races and ethnicities are employed compared to the group of people within the same age bracket a generation ago. According to the data reported by the National Center for Education Statistics, with the inflation rate adjusted, the young people also earn less than their counterparts before.

In 2013, seventy-one percent of the young adult population are employed, down from the 77 percent in 1980. The $17,5000 a year salary of demographic also pale in comparison with the inflation-adjusted $22,300 yearly salary in 1980. These 20 to 24-year-old young Americans are paid $4,800 less than their contemporaries more than two decades ago.

This figure contradicts the increasing number of people 18 to 24 years old enrolled in college. More than a quarter of the young adult population are advancing their education compared to the same age group in 1980. Youth of both genders of this generation are also more likely to have a high school diploma.

Jennifer Brown Lerner of the American Youth Policy Forum, a nonpartisan, nonprofit professional development organization, said, "We continue to have a job skills mismatch-that we're not training young people with the knowledge, abilities, or even credentials they need to enter the labor market,"

While young people are attaining higher educational credentials, they find it more difficult to find jobs suitable to their skills and training.