Confirmed Death From Plague In Colorado Becomes Second Case In 2015 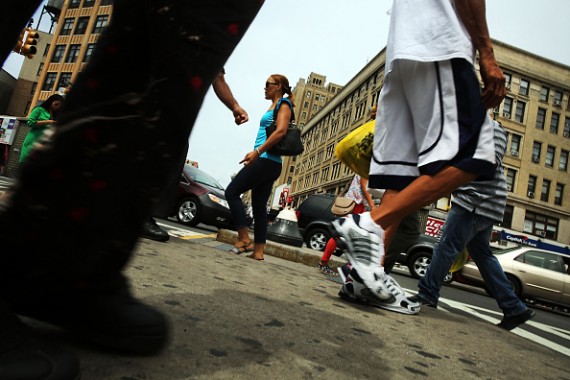 A man from Pueblo County, Colorado died on Wednesday, according to The Denver Channel.

This is reportedly the second confirmed death from the plague in Colorado in 2015.

The Pueblo City-County Health Department didn’t detail who died, only revealing that it was an adult, according to CNN. The agency reportedly said in a press release that “the individual may have contracted the disease from fleas on a dead rodent or animal.”

“This highlights the importance to protect yourself and your pets from the exposure of fleas that carry plague," said Sylvia Proud, the city-county public health director.

The man was reportedly misdiagnosed by an ER in another state before health officials correctly diagnosed him, according to Jamie Feld, communicable disease epidemiologist for Boulder County Public Health.

These are reportedly the first several cases of the plague in Boulder County since 1993.

“He had actually found a dead chipmunk on his property and a couple days later, developed these symptoms,” explained Feld.

"So he was somehow bit by a flea."

Feld reportedly explained that it was common for fleas to carry the plague from rodents to your pets, then from your pets to you.

“If there's a die-off of animals in your area, then you may want to be particularly aware of these symptoms - fever, muscle pains, extreme weakness," she said.