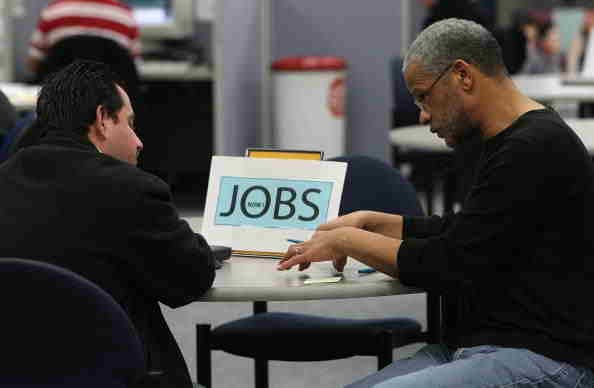 Governor Gina M. Raimondo, governor of Rhode Island, has sought the support of the Brookings Institution's Metropolitan Policy Program in her efforts to boost the state's economy and provide jobs for its people, according to a press release issued by Rhode Island.

Brookings, who developed successful economic strategies in Buffalo, New York, and Illinois, among other places, is tasked to help the State of Rhode Island identify initiatives for economic development that can benefit Rhode Islanders.

Raimondo, a Democrat, wants the development to have a special focus on state's advanced industries, according to the press release.

"Every day I am focused on implementing all the best tools to jumpstart our economy and grow jobs," she said. "Our mission is to get Rhode Islanders back to work."

The institution will be assessing the condition of the state's key economic drivers and see what can be done about it.

Fox Business also adds that the institution will be identifying barriers to economic development and propose a strategy to help the state move forward.

Mark Muro, senior fellow and policy director of the Brookings Institution, said in the press release that Rhode Island has potential.

"Rhode Island has a lot of potential but needs a focused, forward-looking action plan, and our work will provide one," he said. "The state and its governor have the will to move forward and we will help suggest the right moves."

The Brookings Institution will host a handful of public sessions throughout the state, as it seeks input from a variety of stakeholders in Rhode Island, according to the press release.

The stakeholders will include large and small businesses, the Executive Office of Commerce, other government offices in the state, education and research institutions, philanthropists, and nonprofit organizations.

The work of the Brookings Institution in Rhode Island is expected to be completed by the end of the year, according to the press release.