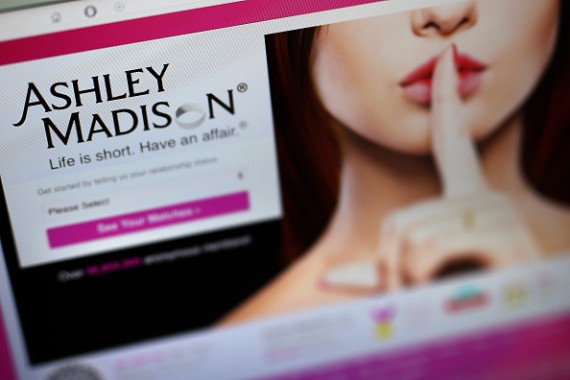 A man has filed a lawsuit in the U.S. against infidelity website Ashley Madison and its parent company for allegedly causing him emotional harm as the site has failed to properly secured the site as seen by the disclosure of hacked information of subscribers.

Reuters reported that the suit was filed in Los Angeles by an unidentified man against Ashley Madison and parent company Avid Life Media for negligence and invasion of privacy, as well as causing emotional distress as it failed to protect users from hackers making public "extremely personal and embarassing information."

The new wire added that the Toronto-based Avid Life Media, which could not be reached for comments, was sued in Canada last week for $760 million in damages.

Last week, a hacker group that calls itself the Impact Team recently released on the web information of the 37 million subscribers of the site, which has the tagline: Life is short. Have an affair. These include sensitive financial and personal information such as home and email addresses, phone numbers and credit card information.

Email addresses of government officials and top executives of North American corporations were among those in the leaked information. The lawsuit said the breach could have been prevented had the site encrypted those data to protect.

Bloomberg reported that law enforcement agencies have received complaints of Ashley Madison subscribers being threatened by blackmailers, with two unconfirmed reports of suicide related to the data dump. It added that Avid Life has offered a $378,000 reward for information on the hackers.

The Impact Team earlier threatened to release the information if Avid Life does not shutdown the site. After the information was released, various sites popped up where people can check whether their partners subscribed to Ashley Madison.

Bloomberg said law enforcement agencies in the U.S. and Canada such as the Federal Bureau of Investigation, the U.S. Department of Homeland Security, the Royal Canadian Mounted Police and Toronto areinvestigating the hacking incident