How To Find Love: Be Weird And ‘Nonconformist,’ Says New Study 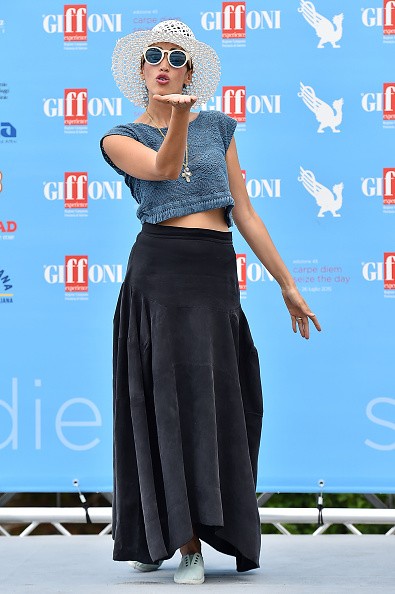 “Be yourself” might seem too cliche when people are giving you advice about finding love.

However, a new study in the Personality and Social Psychology Bulletin, suggests that being weird and “nonconformist” is actually what makes you more attractive to other people, according to the U.K. publication The Metro.

Researchers reportedly found that the stereotype of what men like — generally characterized as the submissive, girl-next-door-type — isn’t true.

“I’m intrigued by the notion of the “girls-night-out” and how many women feel as though they can be more unguarded without men around – more relaxed, more crass, more honest, more funny,” stated lead author of the study, Matthew Hornsey.

“And I keep thinking, ‘Why are you keeping this good stuff to yourselves? Men would love it!”

Those who have been classified as “weird” or even identify as “nonconformist,” are usually more open to other people’s eccentric characteristics as well. This also showcases the fact that they’re comfortable with themselves enough to accept other people’s quirks.

For the study, researchers reportedly studied people who identified as heterosexual or bisexual, asking them to select people from online dating websites, describe their ideal partners and picture dates with people they had just met. Researchers reportedly found that both men and women showed a preference for partners who didn’t conform.

Many of the partners that were deemed “ideal” reportedly went against the grain in terms of clothing, life decisions and/or opinions.

“This means a lot to an unconventional girl like me. Two thumbs up!” commented Facebook user Nolleen Llanna B. Gonzales.