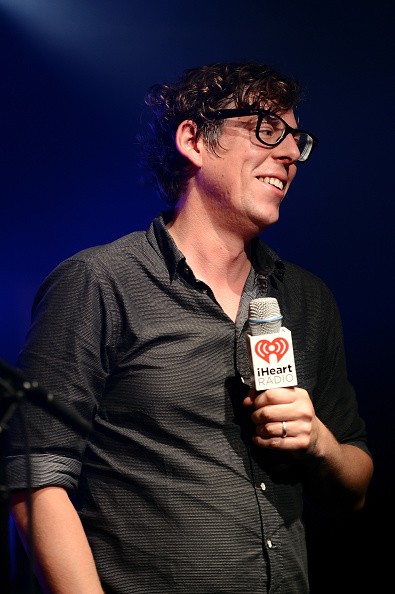 The Black Keys drummer Patrick Carney took to Twitter yesterday morning to describe a rather unpleasant incident he had with Jack White, claiming that the former White Stripes member is a “40 year old bully [who] tried to fight the 35 year old nerd,” according to Spin.

It seems that the conflict that escalated rather quickly, calmed down in a matter of a few hours, going off Carney’s most recent tweet regarding the exchange.

“Talked to jack for an hour he’s cool. All good,” tweeted the drummer, according to Complex.

Before everything was “all good,” Carney reportedly tweeted that he was approached by White at a bar in NYC.

“I don’t fight and don’t get fighting but he was mad!!!” tweeted Carney.

White has since responded to Carney’s tweets.

“Nobody tried to fight you, Patrick. Nobody touched you or ‘bullied’ you. You were asked a question you couldn’t answer so you walked away. So quit whining to the Internet and speak face to face like a human being. End of story,” White said in a statement to Pitchwork.

Conflict between The Black Keys and Jack White isn’t new. The two artists butted heads when White reportedly claimed The Black Keys made music that was a “watered down” version of The White Stripes.

White has since apologized.

“I wish the band the Black Keys all the success that they can get. I hope the best for their record label Nonesuch who has such a proud history in music… I hope for massive success also for their producer and songwriter Danger Mouse and for the other musicians that their band employs. Lord knows that I can tell you myself how hard it is to get people to pay attention to a two piece band with a plastic guitar."