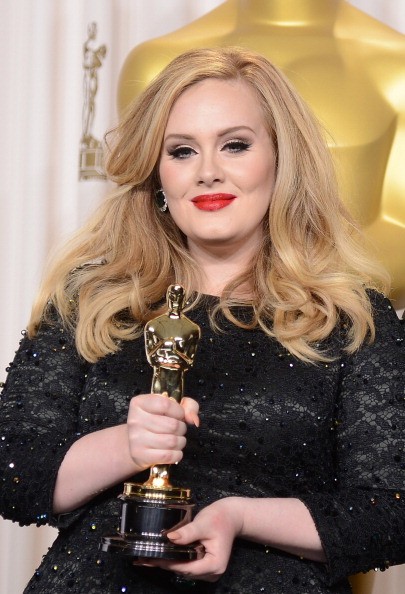 Adele recently detailed all the endorsement deals she had been offered in the past, and how she turned down each and every one of them.

Aside from not wanting “to be the face of anything,” the Grammy winner may have turned down those hefty endorsement deals because she doesn’t need anything other than her music to contribute to “self-branding.”

We can all spot Adele’s music the minute we hear it wherever we go. Adele’s voice is already a part of our brains.

The benefits that the “Hello” singer could have experienced from potential endorsement deals wouldn’t have been of much help to her because she’s achieved it all through her music.

“If I wanted to just be famous, like be a celebrity, then I wouldn’t do music,” she explained.

Adele declined a $19 million deal with L’Oreal to be the UK ambassador for the cosmetics company back in 2013, according to the NY Daily News. The list of offers doesn’t stop there.

“What have I said 'no' to? Everything you can imagine," stated the mother-of-one during an interview with The Guardian.

“It’s, like, I don’t want to endorse a line of nail varnishes, but thanks for asking.”

For Adele, accepting endorsement deals would have meant putting herself further into the spotlight and getting paid for it.

“Money is all that gets thrown at you," she said of the endorsement deals.

“It’s very easy to give in to being famous. Because it’s charming. It’s powerful. It draws you in. Really, it’s harder work resisting it. But after a while I just refused to accept a life that was not real.”

Throughout her career, Adele has put importance on living her life just as it came, with no filters that fame and money could provide.

“Everyone thinks I just disappeared, and I didn’t,” she said regarding her break from music.